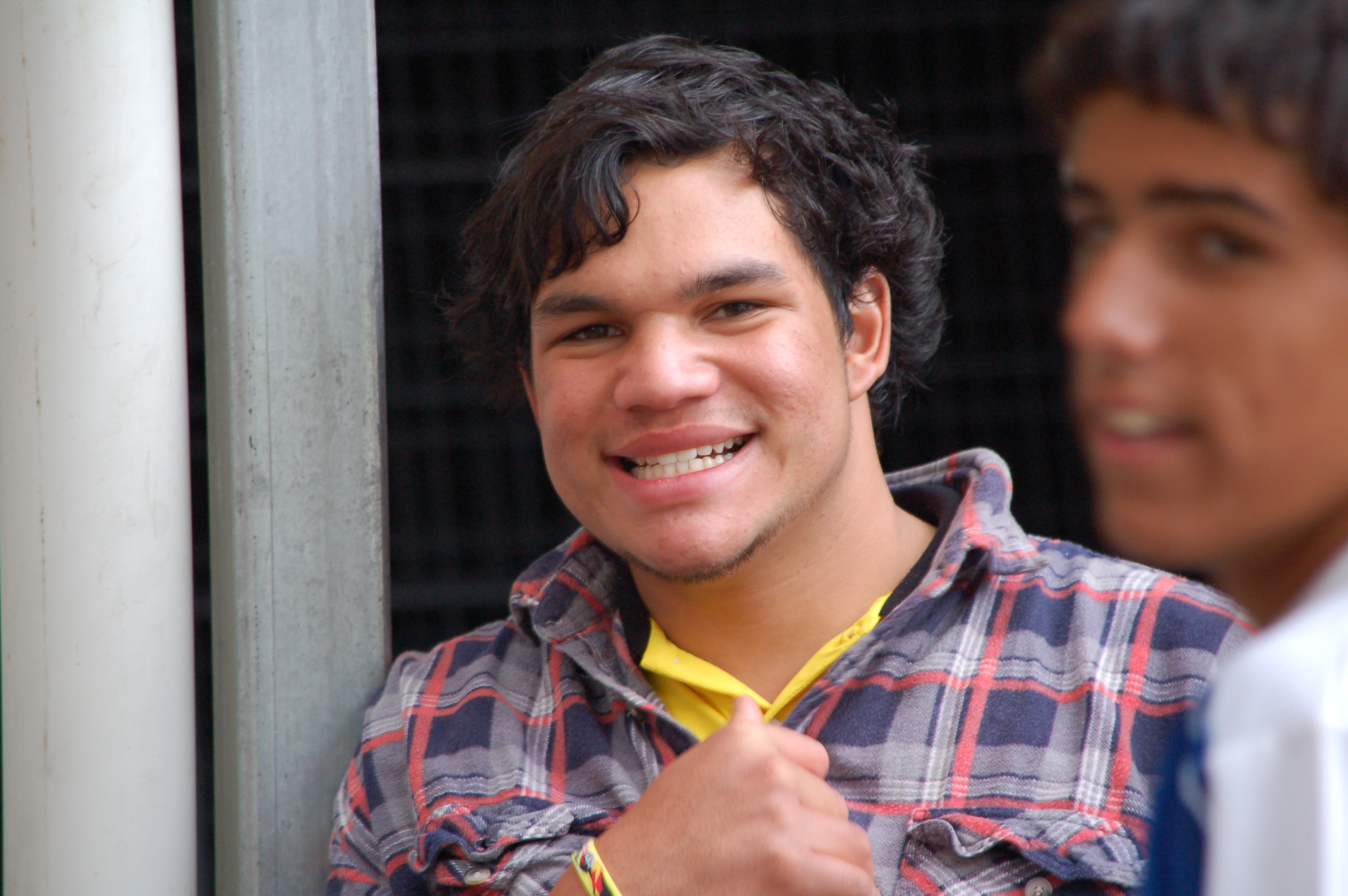 Joining the program would give him one more line in his resume.

That's the main benefit that originally attracted Aidan Wikaira (below) to join the Future Indigenous Leaders program (managed by Sunshine Coast business John Pearson Consulting).
The once-in-a-lifetime opportunity turned-out to be so much more.

As a result of taking on this unique program, which started in early 2011, Aidan is now blazing a trail into a new and exciting career path he previously had not considered. He is now also connected with a group of new friends from throughout south-east Queensland.

Late this year, after graduating from Sunshine Coast Grammar School, Aidan earned a position with the Department of Justice as a trainee in Project Management. He has since moved to Brisbane, and is working in the State Law Building within the Brisbane CBD.

While working, Aidan is continuing to study to earn a Certificate IV in Project Management, a key component of the Future Indigenous Leaders Program, and Aidan said that his study toward the Certificate, over and above is Year 12 schooling, played a key role in earning him his position.

"The Department was looking for Indigenous school leavers, so I sent my resume which said I was doing the Certificate IV in Project Management. That was part of the job title, so it gave me a better chance," Aidan said.

"Before I joined the Future Indigenous Leaders Program I hadn't really thought about a job in project management.

"I thought it would be an opportunity – something down the track to fall back on – but not my first job.

"I'm happy with my work at the moment, and the Certificate has given me a lot of choices. It's been well worth the time put into it," said Aidan.

"The Future Indigenous Leaders program also gave me a great opportunity to meet other Indigenous kids and make new friends from all over Queensland."

Over 65 young people from Pine Rivers to Bundaberg registered for the course in early 2011 and have since gathered for several workshops over the past 12 months, during school holidays and weekends. The students are set to graduate later this year.

Apart from studying toward a Certificate IV in Project Management, the young people who were all in either Year 11 or 12 at the time of joining, have been exposed to a broad array of personal and professional development training.

Together with local Indigenous leaders sharing cultural knowledge and insights, the group have also received training from specialists in entrepreneurship, goal setting, public speaking and leadership.

The program, originally promoted to schools throughout south-east Queensland, was open to well-performing Indigenous students in their senior years of high school, looking to jump-start their future and begin planning for life after school.

The project is funded through the Queensland office of the Department of Education, Employment and Workplace Relations (DEEWR), and sponsored by John Pearson Consulting (JPC) in cooperation with a number of partners including the Department of Education and Training's Indigenous Education Unit, the University of the Sunshine Coast, Sunshine Coast Institute of TAFE, Acclaim Apprenticeships and Trainees, and Look Now Training and Employment Services.